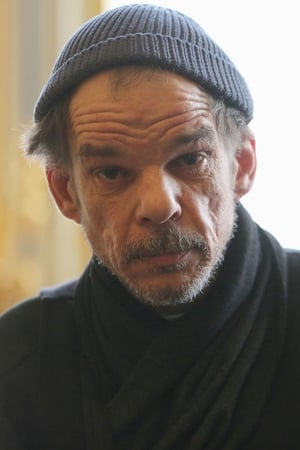 Denis Lavant (born 17 June 1961) is a French film actor known for his distinctive face and the physically demanding aspects of the roles he plays, which often involve slapstick, acrobatics or dance, as well as for his long-standing association with director Leos Carax. Lavant has played the lead role in all but one of Carax's films. Lavant is also known for his starring roles in Claire Denis' Beau Travail and Harmony Korine's Mister Lonely, which features Carax in a supporting role.