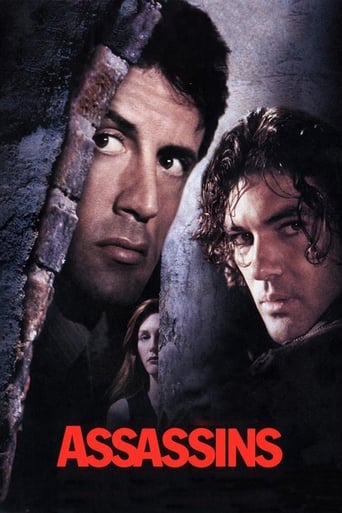 In the shadows of life, In the business of death, One man found a reason to live...

Assassin Robert Rath arrives at a funeral to kill a prominent mobster, only to witness a rival hired gun complete the job for him -- with grisly results. Horrified by the murder of innocent bystanders, Rath decides to take one last job and then return to civilian life. But finding his way out of the world of contract killing grows ever more dangerous as Rath falls for his female target and becomes a marked man himself.

Kai Wulff
as Remy
Kerry Skalsky
as Buyer with Remy