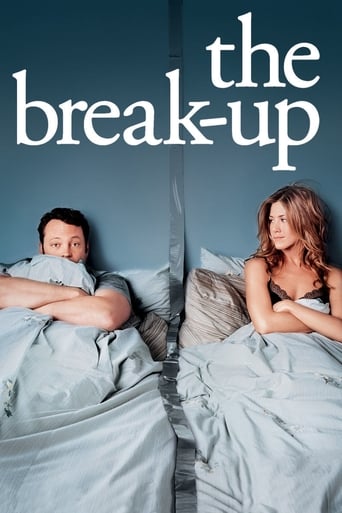 Pushed to the breaking-up point after their latest 'why can't you do this one little thing for me?' argument, Brooke calls it quits with her boyfriend Gary. What follows is a hilarious series of remedies, war tactics, overtures and undermining tricks – all encouraged by the former couple's friends and confidantes …and the occasional total stranger! When neither ex is willing to move out of their shared apartment, the only solution is to continue living as hostile roommates until one of them reaches breaking point.