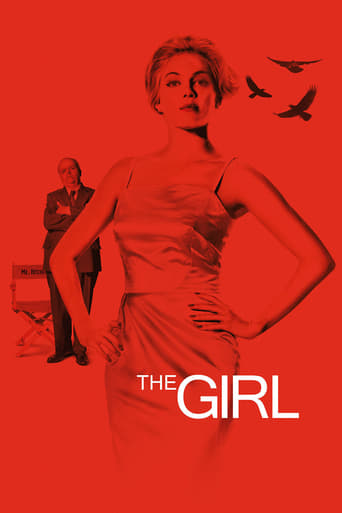 He made her his star. And his darkest obsession.

Director Alfred Hitchcock is revered as one of the greatest creative minds in the history of cinema. Known for his psychological thrillers, Hitchcock’s leading ladies were cool, beautiful and preferably blonde. One such actress was Tippi Hedren, an unknown fashion model given her big break when Hitchcock’s wife saw her on a TV commercial. Brought to Universal Studios, Hedren was shocked when the director, at the peak of his career, quickly cast her to star in his next feature, 1963’s The Birds. Little did Hedren know that as ambitious and terrifying as the production would be to shoot, the most daunting aspect of the film ended up coming from behind the camera.