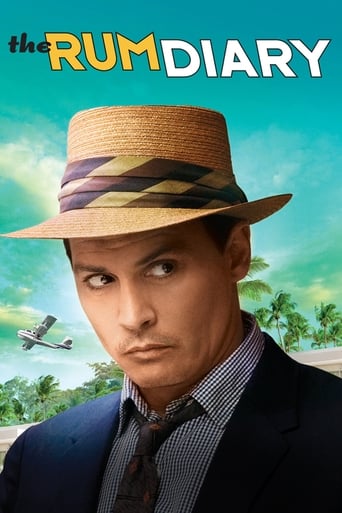 Tired of the noise and madness of New York and the crushing conventions of late Eisenhower-era America, itinerant journalist Paul Kemp travels to the pristine island of Puerto Rico to write for a local San Juan newspaper run by the downtrodden editor Lotterman. Adopting the rum-soaked lifestyle of the late ‘50s version of Hemingway’s 'The Lost Generation', Paul soon becomes entangled with a very attractive American woman and her fiancée, a businessman involved in shady property development deals.  It is within this world that Kemp ultimately discovers his true voice as a writer and integrity as a man.